During our last Burning Wheel game Swordlord Zora seized control of a 400 person Rostlander army with 7 knights among them. I looked to my Swordlords pinterest board and found some decent knights and wrote up a short blurb on each.

Lady Liva the Young: a squire of Lord Drazj, she was knighted after holding a bridge during her Swordlord’s retreat. Her family’s lands was among the first to be taken by Brevoy when this conflict escalated. Her family’s True Sword is said to be captured by Brevoy and held by a Brevosi lord. 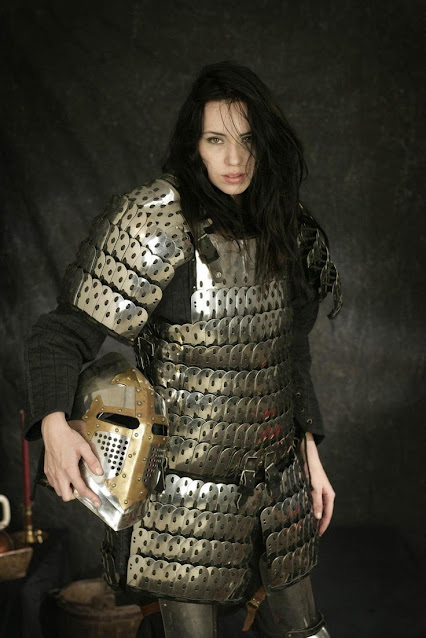 Sir Jeppe Sokka-Drazj: Jeppe is the knight who reported directly to the castellan; he is called the House Butcher behind his back in whispered tones, referencing the bloody work he did for his Swordlord. His father was raised to knighthood from distinguished service in Rostland’s army. 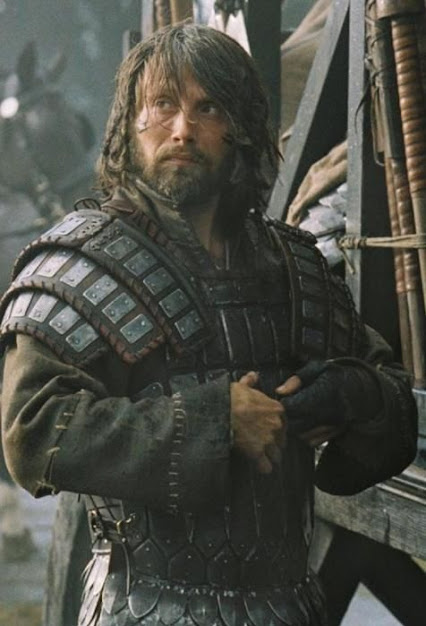 Lady Thea the Dawn-killer: one of the most celebrated tourney knights in Rostland before turning her eye to war. She has taken to it, known for surprising a small army of Brevosi soldiers before they had woken and butchering them in their tents. 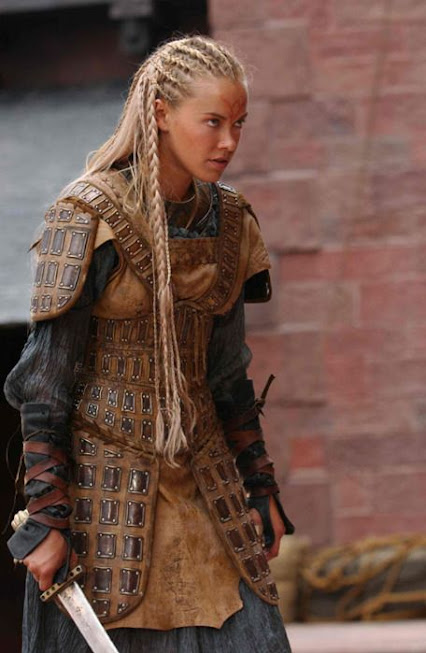 Sir Karl the Saint: Is said to have traded away his True Sword, left his lands to his heir and took up errant knighthood because of a holy calling. Same say that he will be a Sword Saint when he perishes. 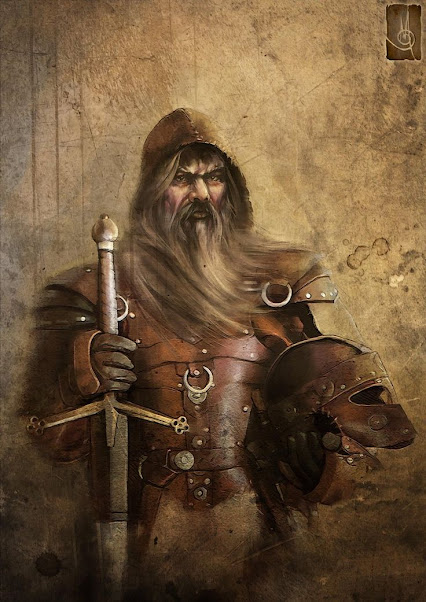 Lady Eliska Nemec – Her family held a border fort near Brevoy for years before Lord Drazj commanded them to pull her forces out to protect his retreat. The Nemec line can trace their lineage back to one of the original 7 Swordlords but their True Sword was lost centuries ago. 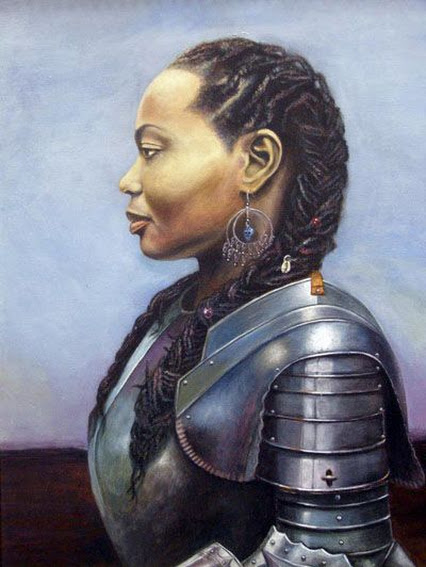 Sir Noah the Tree: He is an old knight who folk jest is old as many oak trees. In his youth he was a fine tourney knight but has since trekked from Swordlord to Swordlord, pledging his service for a time but leaving before setting down any roots. 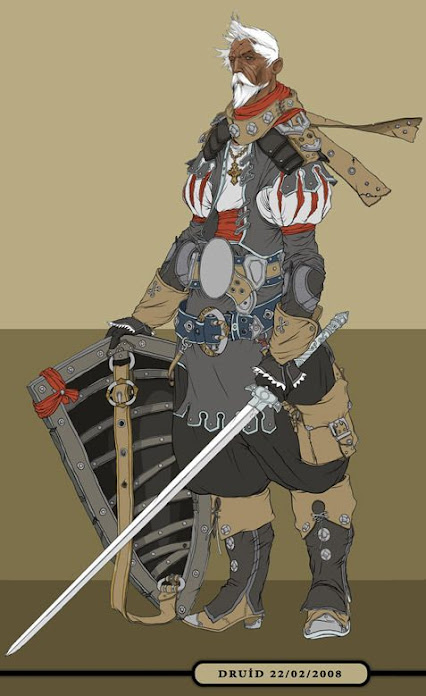 Lady Pavla Drazj – a distant elder cousin of Lord Drazj whose True Sword was broken in a battle with the barbarians in the west. She was captured by a war band and sold into slavery but returned of her own accord. 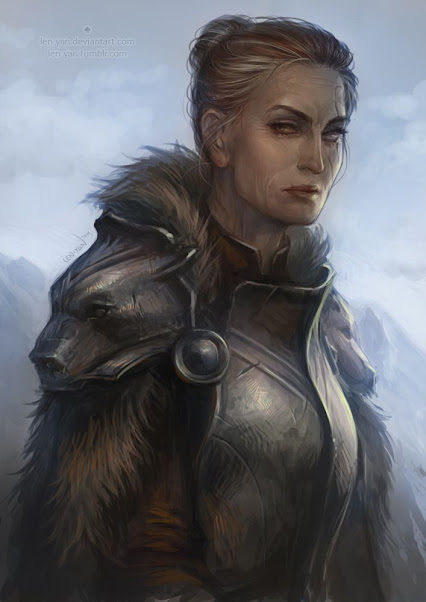 Please check out my pdf’s over on the DM’s Guild, inspirational tables supporting a Githyanki Invasion and a war between the Raven Queen and the Ghoul King…

One thought on “7 Knights for the Riverlands”