A friend asked me to GM for his birthday shindig and he’s a huge Alien(s) fan, so I picked up Mothership’s stuff.

This blog post is expanded from a thread I started on the OSR subreddit. 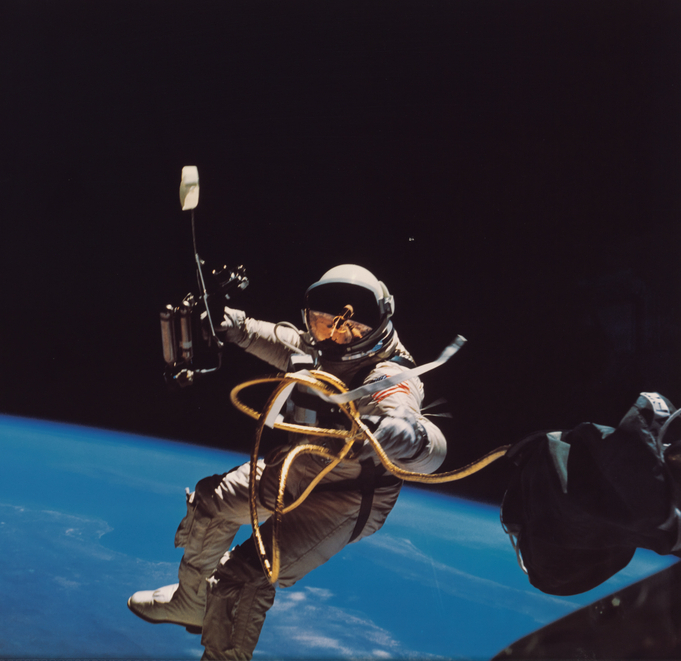 The Crew of the ship they are repoing are:

The Bank you work for is:

What non-traditional security measures has this ship taken while at dock?

Factions are in the process of (pick 2 factions or roll randomly): 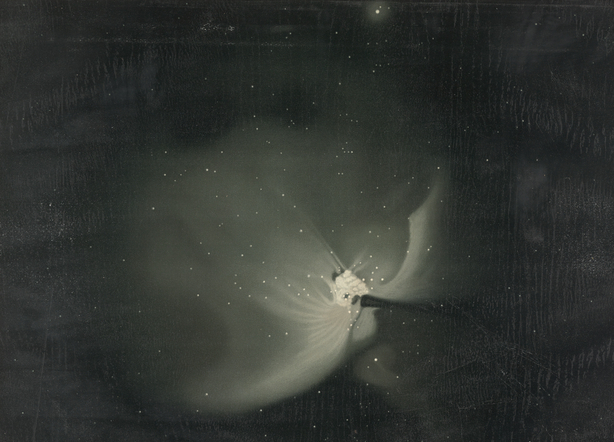 I need another inspirational detail about this faction:

One thought on “Mothership: Space Repo”