In which the dead are spoken to, a father is left to decide his son’s fate and hunted comrades are tracked across Mount Ghackis.

Who are Jusko, Bugwump, Trundle, Kuru, Helewynn and Failed Soldier?

Today’s shirt reads: “I survived the Satanic Panic and all I got was this t-shrit, creative lifelong friends and a love of fantasy, history and literature.”

2 thoughts on “Curse of Strahd, Session IV, Ghosts and Bones” 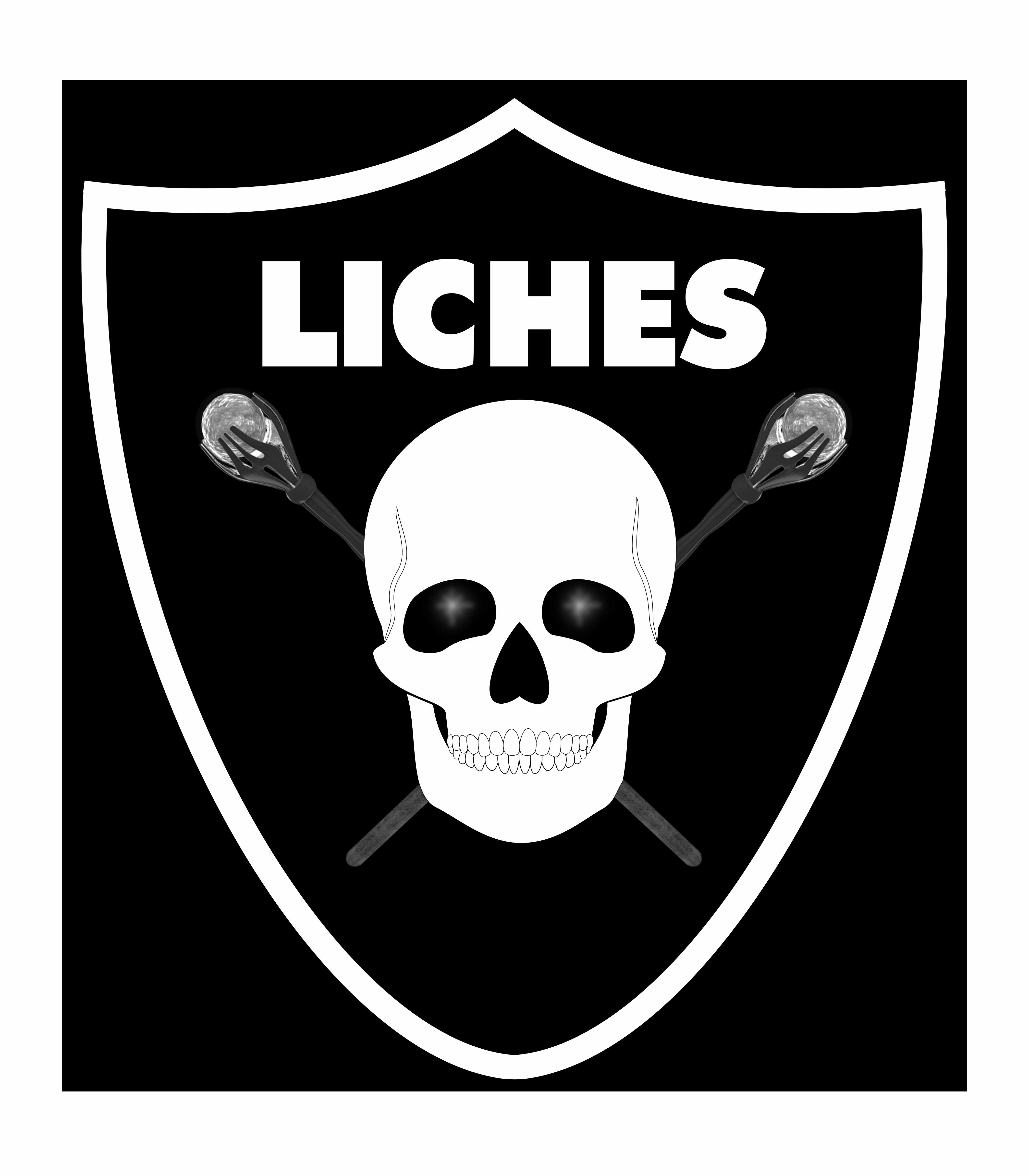