I put slides and my notes below each picture.

I love gaming with you all. If none of these ideas work, we can run some one-shots or play a board game until we figure it out.

We will need to talk about the Sigil 6 and finding a satisfying ending. That said, we could circle back some day. But let’s leave at a place where we are satisfied in case we do not.

So many amazing indie creators to support…

Let’s not become frozen in the amazing choices

Some assembly required but I think it’ll be fun

Too real? Too much? Horror/Modern Fantasy…

How about an earth that isn’t a corporate neo-capitalist wasteland?

Probably will take us a few months… 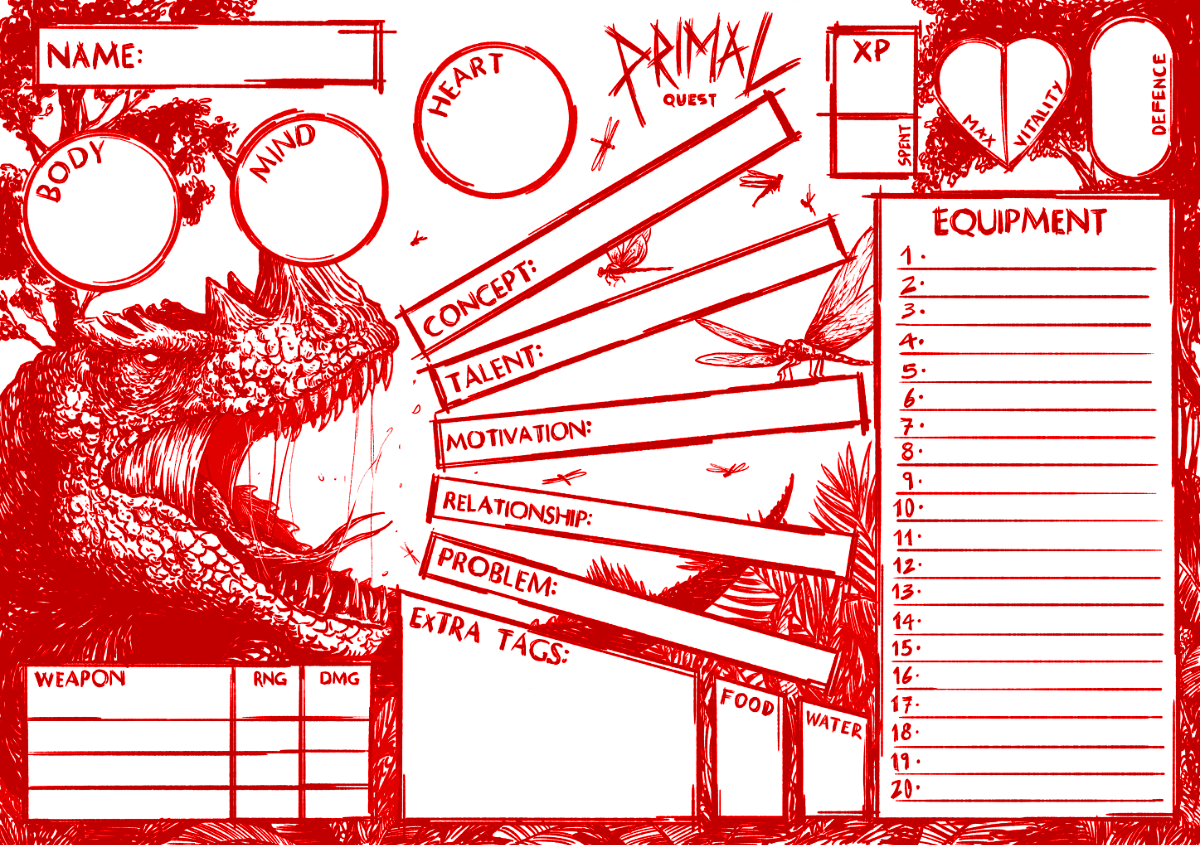 Is there an option I have not considered? Does someone else want to GM? What else?

After a discussion last night we’ve narrowed it down to 3.

I was thinking that it would be interesting to start play in UVG as an outlander, so that the player can learn about the setting’s strangeness on the long journey between the Violet City and the Black City along with the character.

You have arrived at the Violet City from a distant, colorless land. Roll or choose the reason the palate of your homeland is so muted.

You have one item that is rich with color, a treasured belonging w/ colors as vibrant as a rainboviathan’s oil.

What is it? What color or colors does it show to your eye?

What do each of these colors make you feel?

How did you acquire it?

If you need to put a touch of flesh on the bones of these backgrounds, here’s a question or two for each result.

What superstitions do you bring with you after living in lands haunted by sentient leeches that eat color?

What do you always have with you in case a color leech attacks?

Did you pray to the Bone Saints or rebel against them undead pantheon?

What bone weapon, tool or utensil did you bring with you from home?

What broken war machines littered the places you played as a child?

What piece of that ancient war did you bring with you?

What do you do every day to show that you are grateful to see the sun, moon and stars in a land without arcane constant cloud cover?

What memento from the Sunless Immortals do you carry with you still?

What do you do every full moon to celebrate your life outside the Sorcerer-King’s influence?

What piece of moontech did you steal from a servant of the Sorcerer-Kings that you carry with you?

What color were the robes, banners and weapons of the wizard who did the most damage to your community?

What piece of the Chromatic War do you carry with you?

If folks need more than that then I recommend Haiku Character History.

I was flipping through UVG and thinking about how I’d make chargen different for this setting. I had this vague ideas that weren’t coming together because they weren’t very good.

I think I’d just use Into the Odd right as it is (XP too). I’d add some spells with magitech/Dying Earth vibes. Learning about how spells work as they roil around in your brain, your skull brimming with arcane power, is part of the learning curve involved in the strangeness of the setting.

I have an idea rattling around in my head about running this game as a 1-on-1 game with my dad, putting his character in charge of security for a merchant caravan. The concept is that this merchant house once lived somewhere between the Violet City and the Black City until their matriarch divided the clan into two, sending one violet-ward and the other black-ward. The mercantile clan’s believes that the only material things they will have with them in the next world is what their merchant caravans sell or trade on the route between these two cities.

Next up, the Caravan Sheet and thinking about how I want to make Cash a stat and abstract some of the math without getting rid of the experience of trading strange goods in weird places to alien folk. I reckon I’ll find the answers I’m looking for somewhere in the triangle between the points of Apocalypse World: Burned Over’s Barter, Burning Wheel’s Resources and UVG’s 1 Sack = 10 Stones = 100 Soaps = 2,500 Cash.

Pre-game Pitch: Along the Holy Road, people are going missing, both in the lowlands and in the High Moors.

I read over 2 monsters from A Folklore Bestiary and we took two and a half hours getting through the resolution of the cursed People of the Holy City.

I didn’t have to use both monsters but in blending the two together and deciding that they were in the same world and same stretch of haunted highway to a ruined Holy City, both monsters grew more interesting. As mentioned in the post-game Stars & Wishes video below, I did my damnedest to get enough information into the players’ laps so they could make interesting decisions.

Marcus, Iain’s character, is in his third session of this (open table, east marches, whatever) campaign-shaped thing. I love prompting him to describe the previous adventures to hear what the character has taken away from them. Marcus had a scar/mark from his oath with the Dusk-Elves. Going out into the Odd makes you Odd.

Jay and Sam were both playing Into the Odd with us for the first time and it was great seeing them fish out details about their characters, Arnhem & Zachary, from the sparse but evocative info chargen provides. Zachary’s urn with ashes became a centerpiece of the character.

Arnhem was a second generation adventurer/treasure hunter who was in the family business to clear his parents’ debt.

Zachary had been a holder of a few odd jobs, including rat killer and bill collector. When a bill collection went bad, he was prompted to take this job with the Adventurers’ Guild Cooperative to get out of town for a while. Sam’s details about Zachary’s gear-related religion were amazing.

Clearly, bills and debts are on our minds.

There was one fight with a young zealot with a knife and it was harrowing. Two characters very nearly got dropped. They found a notebook and a charcoal pencil in his pockets; 13 names were written and crossed out. This young man had killed more than a dozen people before his 20th birthday.

There was one fight with a zealot with a knife and it was harrowing. Two characters very nearly got dropped. They found a notebook and a charcoal pencil in his pockets; 13 names were written and crossed out. This young man had killed more than a dozen people before his 20th birthday.

The character’s interactions with locals, from Farmer Beth to the Widow Kemp to the People of the Holy City’s elder woman with two notebooks.

Wrote this up earlier this month. Hacked at Into the Odd, thinking about how I’d use it to play the new OSE module, The Beast of Borgenwold.

We played it last week and should finish it up on the first Sunday of 2023. Youtube playlist below.

Nice to get a kind word from the adventure’s creator:

In which Tomb Robbers of the Crystal Frontier by Gus L. and Into the Odd by Chris McDowall get into a carriage accident on the crossroads of my gaming table and idea notebook.

Thank you, Sean, for migrating our VOD’s from twitch to youtube. Below are the playlists.

Into the Borgenwold is us playing an idea from this blog post, using an Into the Odd-like game to play The Beast of Borgenwold. I’ve got the playlist on my Into the Odd: Play, Creation, Hacks, etc page.

Made an index page for our Apocalypse World: Burned Over Low Earth Orbit game.

Aaron and Jay – you don’t want to read beyond the line.