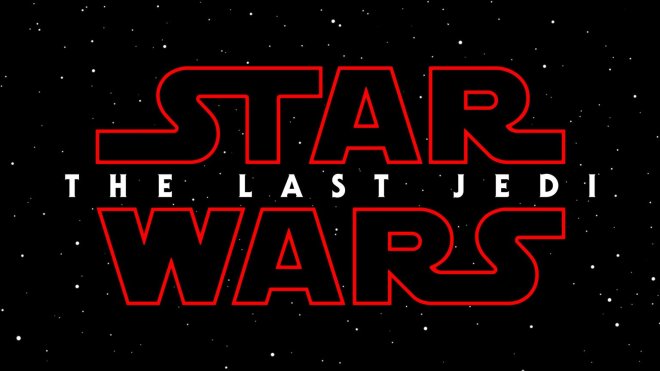 I liked that it was the first Star Wars movie that dug its hands into the war part of the title. From war profiteers on the posh casino planet to General Leia feeling the cost of Poe’s pew-pew-pew heroism as she looked at the digital read-out that showed the cost of taking down the Dreadnought. The moment where DJ shows Finn that the same person profiting from the First Order was also profiting from the Resistance might’ve been my favorite moment of the movie (if I were a Jedi, I know where I’d be sticking my laser-sword).

It was the first movie to ever make me think about how profits from these wars in the stars. It wasn’t a deep delve but I dig it.

Rey’s origin was the one I wanted. Janaki pointed out that Kylo was negging her as he unveiled it.

The Rey/Kyleo dynamic worked for me. One wants so desperately to be a part of this space opera family drama and the other wants to destroy it all and stomp the ashes.

The fight with Rey and Kylo taking on the Supreme Commander’s personal guard was amazing. It might be up there with my favorite lightsaber fight since Luke and Vader on Bespin. I’ll have to digest it for a while.

Vice Admiral Holdo and Rose were nice additions. Rose’s bit about saving what you love rather than destroying what you hate really hit me.

Luke, fucking Luke, man. I liked that his flaw when he first met Yoda is still his fundamental flaw. He isn’t mindful of where he is and what he is doing. His mind is on the past and the future and not in the present.

It could be that I’m projecting my own shit onto him.

I liked how he turned that flaw into his final heroic act in this world.

The design and details were pretty.

It played with the Star Wars fan’s heart and expectations in ways that I enjoyed. It was like some kind of inverted, inside-out Empire Strikes Back – more of a knowing nod to that beloved episode than the homage to Star Wars that The Force Awakens was.